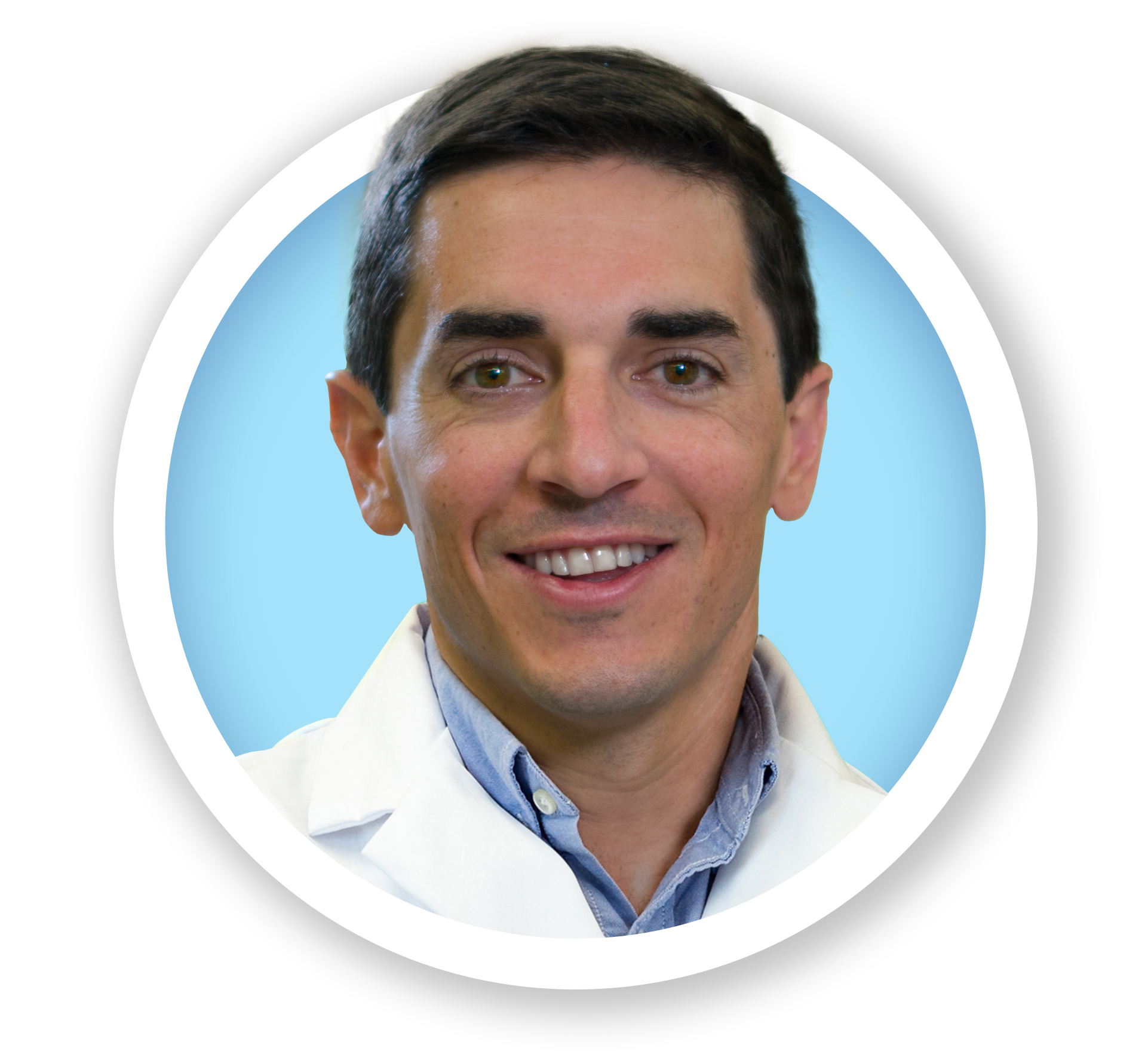 I enjoy solving problems and making discoveries, and I still remember when I made my first big breakthrough during my Ph.D. studies. I realized I was looking at something that no one else had ever seen before. That feeling of discovery was exhilarating and it is something that still drives me to this day.

What was the biggest challenge you ever encountered in your career?

Deciding which areas to focus on when I started my own lab at Agriculture and Agri-Food Canada. My training was more academic and focused on basic science. I branched out and started new lines of research in my own lab, which allowed me to apply the skills I learned during my training to areas that have the potential for more immediate impact.

What is the most common question people ask you about your work?

"What do you do?" It seems like a simple question, but it can be difficult to explain what I do to most people who are not trained as scientists. I enjoy trying to come up with new ways of explaining my research that keeps people engaged and eager to know more.

Who inspired your career or who is your idol?

I've been fortunate to receive excellent mentorship throughout my scientific training. My PhD supervisor at Queen's University, Dr. Peter Davies, gave me a lot of freedom to explore my own ideas. Furthermore, my postdoctoral supervisor at the National Institutes of Health in Maryland, Dr. Antonina Roll-Mecak, taught me how to work hard and be fearless. I have relied heavily on these traits at this early point in my career.

What is your favorite food?

Roast beef dinner with mashed potatoes and gravy, and broccoli with cheese sauce.

A walk through any modern grocery store reveals a hopping 4,000‑plus products listing corn as an ingredient. Its versatility is huge, and hundreds of industrial processes use corn as an environmentally friendly component, with it being used in everything from diapers and drywall to antibiotics. So if our corn crop is threatened by naturally occurring toxins called mycotoxins from fungi, we have a problem.

Many fungi produce these toxic chemicals in the crops they infect. Mycotoxins pose a food safety risk, particularly to the livestock that eat them. Mycotoxin contamination presents one of the biggest challenges for crop farmers everywhere, especially those growing corn and wheat.

Fortunately, AAFC researcher Dr. Christopher Garnham, a biochemist at the centre, works with a team that also sees a potential opportunity in a recent discovery. They have their eyes on a sustainable solution—one that could reduce the impact of the threat and our use of herbicides.

The approach is based on the ability of certain fungi to produce enzymes that can transform their own toxins into more harmless forms.

"This enzyme may have been overlooked in the past because we just couldn't detect the detoxified product it makes," says Dr. Garnham. "Now, thanks to the latest laboratory equipment we have at the centre, we're able to identify and analyse it."

So what's the big deal about the enzyme? Well, given how widespread the mycotoxin threat is and how difficult it is control, it could be hugely significant.

For corn and wheat, it could mean not having to spray herbicides, or being able to reduce the food safety risk posed by the toxins. All of which would translate into cost savings, better food safety, and less impact on the environment.

Dr. Garnham is screening large numbers of these detoxifying enzymes to identify those that are most effective. Animal feed companies are already working with him on the safety and practicality of adding the enzymes to animal feed, as well as other potential applications—all in the name of greater sustainability.

Christopher Garhnham and his team at the AAFC has discovered something very small that could have big impacts in the food and feed industry. Some crops such as corn and wheat can be infected by a fungus that, while growing, produces mycotoxins. Ingestion of mycotoxin-laden food and feed is detrimental to the health livestock and humans. Listen as Christopher Garnham explains the discovery he and his team made of an enzyme that has the potential to mitigating these toxins in Canadian agri-food and agri-feed.