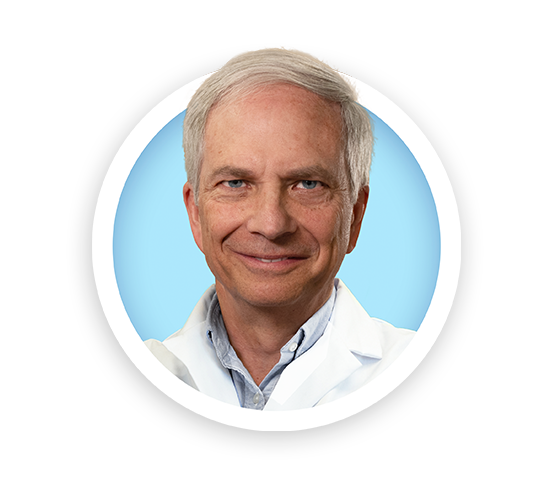 At first, I was interested in studying trees, and I started my undergraduate studies in forestry. But in my spare time, I loved gardening. So when I had the chance to work with fruits from both trees and plants, studying horticultural physiology seemed like a natural fit for me.

I like the variety of work each day: planning research, meeting with growers, analyzing data, making presentations, evaluating fruit, and more.

Fresh fruits and vegetables are living and, therefore, are complex and dynamic. It is fascinating to unravel how they react to being handled once they are harvested, and how their best qualities can be improved during production, harvesting, and marketing.

What was the biggest challenge you have ever encountered in your career?

Writing scientific papers is always a challenge. No piece of research is ever perfect, and I tend to be a self critic and always find faults and limitations.

If your field of science was a “Top 20” song, what would it be called?

A few existing titles that come to mind are "Blueberry Hill" by Fats Domino, and "Strawberry Fields Forever" by the Beatles.

Being an elf at a Christmas party and having my face covered in whipped cream.

Fall is a beautiful time of year to wander grocery stores aisles, filled with the smell of freshly picked apples from Canadian orchards.

Smelling apples is part of the job for Dr. Charles Forney and his team as they sniff out Canada's next best-selling apple.

"Whether food is desirable or not usually depends on our senses—mainly, the flavours, aromas, appearance, and textures of the foods we buy", explains Dr. Forney. This is especially true when people choose fresh fruits and vegetables.

The aromas in apples are as complex as those in wine. In studying two popular apple varieties from Canada and the United States, Dr. Forney and his team found odours ranging from sweet, fruity, spicy and floral to burnt toast, onion, garlic and even skunk.

Dr. Forney, a postharvest physiologist at Agriculture and Agri-Food Canada's Kentville Research and Development Centre in Nova Scotia, explains that "our team is exploring whether breeding can be used to get rid of undesirable odours and enhance desirable aroma in apples. It's one thing to identify aromas but it's another to identify the genes behind them."

Monitoring gases apples release as they ripen may also help predict how long the fruit will store. Dr. Forney and his team recently found a relationship between volatile chemicals released from Ambrosia apples and the likelihood of them developing "soft scald", an undesirable browning condition.

"The apples release compounds that indicate the fruit will breakdown in storage. We often try to control this by adjusting the temperature at which we store apples, but if we can determine what genes are actually controlling the breakdown and breed them out then we are really off to the races. Apples will be able to last longer in storage and on our shelves."

Less food waste and tastier apples —an environmentally friendly solution all based on a good nose.

So the next time you're in the produce aisle, pick up a Canadian apple and breathe in the work of a team of passionate scientists who love all things apple!