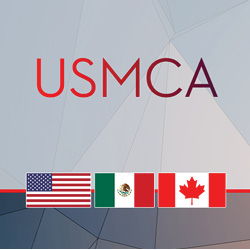 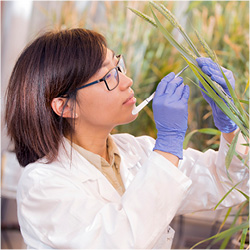 The Minister launched a new initiative called Living Laboratories. Living Laboratories is a nation-wide network of sites where groups both in and outside of government can collaborate to develop and implement innovative solutions to address persistent agri-environmental issues. This is a novel approach to research, with farmers working directly with scientists to conduct experiments right on their farms. Essentially, the goal is to get best-management practices and technologies into the hands of farmers faster by working together. To support this initiative, $10 million is dedicated to conducting collaborative research projects with external partners.

“It's very exciting,” says François Chrétien, the network's project lead. “We've already reached out to many people and associations across the country to get their perspectives on different regional environmental health priorities and to find out how people may be involved and where these sites might be located. Our goal is to have at least some of these sites up and running in the very near future.”

Another highlight, was that $44 million will be used to hire and equip approximately 75 new federal science professionals in emerging fields of agricultural science across the country. This funding will equip these scientists with the state-of-the-art tools they need to advance agricultural research, including environmental sampling equipment and analytical instruments.

The remaining $16 million of the $70 million is earmarked to fund collaborative federal research projects focused on priority areas affecting the agriculture sector, such as climate change and soil and water conservation.

With new faces, new ways of doing science, and support to drive it forward, the initiative will help profits on farms with no associated cost to the environment. 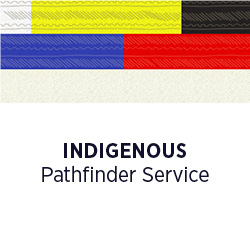 Agriculture and Agri-Food Canada (AAFC) offers many programs and services for Canadians who participate in the agriculture and food sector, including some that are offered under the new Canadian Agricultural Partnership, a five-year, $3-billion investment by federal, provincial and territorial governments to strengthen the sector.

Many of these programs are available to First Nations, Inuit and Métis through AAFC's new Indigenous Pathfinder service.  By contacting this service, AAFC staff will navigate individuals through the many support programs and services government has to offer.

AAFC's goal is to partner with Indigenous communities, bring their business ideas forward and form lasting partnerships within the agriculture and food sector.  The Indigenous Pathfinder service is already collaborating with national Indigenous organizations, individual First Nations farmers, and rural Indigenous communities that want to become more engaged in agriculture and food. The service is also looking to foster partnerships with other government departments, provincial and territorial governments and private industry.

You can find more information about the Indigenous Pathfinder service online or contact us directly at 1-866-367-8506 or AAFC.Pathfinder-Explorateur.AAC@agr.gc.ca. 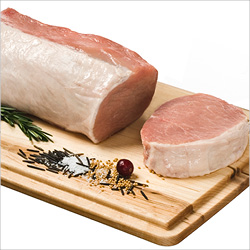 “The best pigs have around 3% to 7% percent IMF,” says Meadus. “The 7% value would be similar to a AA cut of beef. Meat with more marbling is more tender and not so easily dried out. It's a way to ensure the consumer gets a good cut of meat with excellent flavour and texture.”

“It's a kind of quality assurance,” Meadus says. “The idea is for Canadian farmers to continue to be top-quality exporters of marbled meat while also bringing that same calibre to products at home.” 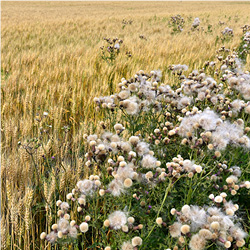 Preventive measures can control the spread of herbicide resistance, but when they stop working, the best tool is rapid detection. Dr. Martin Laforest, a weed scientist at Agriculture and Agri-Food Canada's Saint-Jean-sur-Richelieu Research and Development Centre and his team have developed molecular tests that can detect the presence of herbicide resistance in less than two weeks using only leaves from the noxious plant.

In Canada, weeds in vegetable crops cause tens of millions of dollars in losses every year. Being able to act swiftly is essential because each resistant plant that releases seeds creates a bank of resistance-carrying seeds in the soil. A zero-tolerance approach is needed: all plants that can resist a given herbicide must be eliminated.

These genetic tests have been used in a research setting to characterize suspected resistance cases since 2015. This year, they moved to the field: the Laboratoire d'expertise et de diagnostic en phytoprotection of the Quebec Department of Agriculture, Fisheries and Food (MAPAQ) now offers an herbicide resistance screening service to Quebec producers free of charge.

Research is ongoing, and discussions are underway between MAPAQ and the Ontario Ministry of Agriculture, Food and Rural Affairs to allow the use of these markers in Ontario.

Grow your trade around the world with help from commissioners 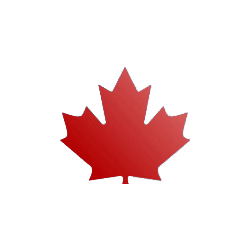 Did you know that approximately 58% of primary agriculture production in Canada is exported? Translation: The Canadian agriculture and agri-food sector is highly trade-oriented.

Whether they are helping you find market opportunities for your product or resolving market access issues or providing support on the ground, trade commissioners are here to help.

AAFC's trade commissioners identify and develop new opportunities for Canadian agri-food exporters. This is a vital part of helping ensure Canadian agriculture and food producers have access to world markets.

Trade commissioners can work with you to help improve your export strategy for maximum success. They are embedded in their regions and are a wealth of local knowledge for exporters who might be unfamiliar with various global markets. Whether it's understanding the culture, labelling, consumer trends or taste preferences, trade commissioners have the answers!

Trade commissioners also provide a key service in supporting international trade shows and missions. In addition, if you are an industry association or a for-profit Canadian agricultural business, you can take advantage of programs that will support your participation at the world's largest international trade shows and help you seize key market opportunities. Read more about the Canada Pavilion Program and the AgriMarketing Program to find out how you can promote your product(s) to thousands of international buyers.

To learn more about how, find a trade commissioner or contact a regional office of Agriculture and Agri-food Canada. 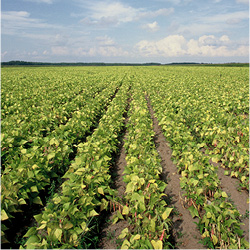 According to Agriculture and Agri-Food Canada's (AAFC) Medium Term Outlook 2018 (MTO), the Canadian agricultural sector is on the path of continued growth. The MTO provides a baseline projection of agricultural markets from 2017 to 2027. It looks at the future of the domestic and international agricultural sectors, and the current edition projects continued growth for the sector over the next 10 years, putting Canada within reach of its ambitious target of agriculture and food exports of $75 billion annually by 2025.

Some additional highlights from the 2018 MTO include:

To request a copy of the complete publication, please contact: 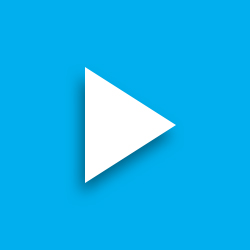 The Canadian beef cattle industry is working with Agriculture and Agri-Food Canada researchers to produce a more efficient and environmentally sustainable herd. Watch this video to learn more.